Since January 2016, I have been working for Silexica, a startup company providing tools supporting SW development for embedded multi-core systems. The old office in Aachen got to small for the growing team, so we moved to a new office in Cologne Ehrenfeld at begin of November 2016. Because some of my colleagues knew about BlinkenArea and some of the projects, the idea to create a LED screen for the new office came up.

Over the last weekends, we designed an LED screen system based on commercial LED strips with addressable WS2812B LEDs and started building a first prototype. The system is highly modular and uses multi-stage data distribution via Ethernet, distributor modules, serial links and galvanic isolation. This concept has already been used for TROIA and bluebox. The distributor module is based on Texas Instrument’s BeagleBone Black, making use of the Programmable Real Time Units (PRUs) to produce data signals for up to 32 strips of up to 298 WS2812B LEDs. The number of distributor modules is only limited by the processing power of the PC and Ethernet data rate.

Here are some photos of the prototype in my living room. They show 4 of 10 planned panels with 8×12 pixels each:

On Thursday and Friday, Silexica organized the first “Strategy Days”, during which the future of the company was planned and discussed with all employees. Besides the official program, the organizers asked for “Fun Talks”, so we submitted a talk about BlinkenArea and the LED screen plus a demo of the LED screen prototype in the new office.

More pictures and videos were taken during the house warming party of the new office on Friday evening. I will post some of those when I have received them. 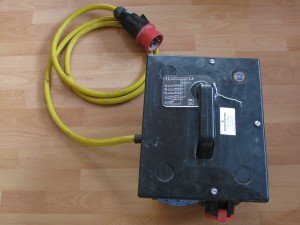 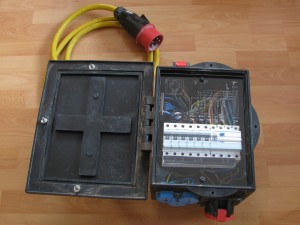 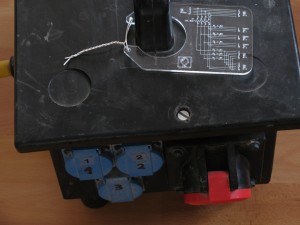 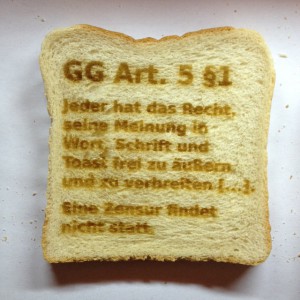 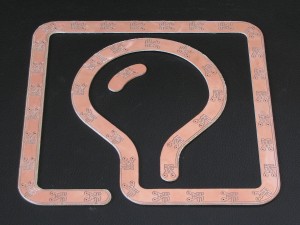 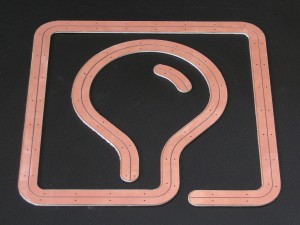 Besides being transparent, the big version will also have another feature the small version does not have… 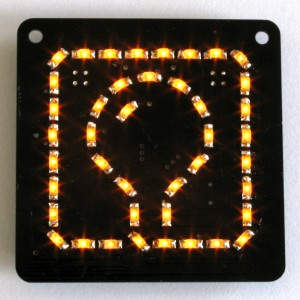